CART 0
Your cart is empty

We are operating a full service and are ready to process your order.
Richard Maydell

You don't need to be a design expert to order with us. Just contact us with your ideas and let us do the rest.

All our advisers are certified badge experts. Test our knowledge and request free quotes and artwork proofs today!

An Ipswich Town fan has recently completed a mammoth 320-mile walk to raise money and to help start a foundation in the name of football legend Kevin Beattie – and special pin badges have been supplied to help. 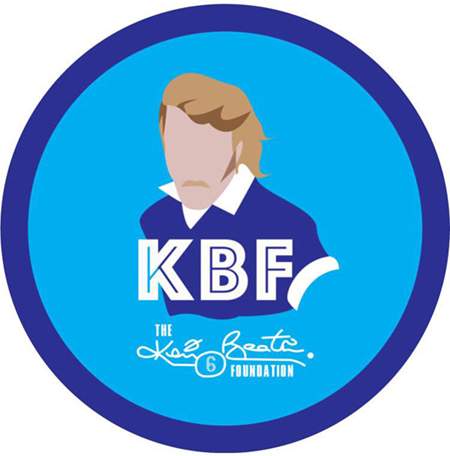 Over the course of two weeks long term friend and football fan Malcolm Thompson completed the trek from Kevin’s birthplace in Carlisle to the football stadium he graced in Ipswich. The marathon distance was covered to raise funds for starting the Kevin Beattie Foundation. It is hoped that the foundation will be a fitting legacy to Kevin which raises much needed money for different causes and charities. ‘Sore Feet for the Beat’ has proved a fantastic way to begin the work.

When Malcolm approached Best Badges with an idea to raise the profile of the Foundations launch efforts, we were immediately enthusiastic to help. Like Malcolm, we understood that pin badges are an ideal way to show support for a cause. 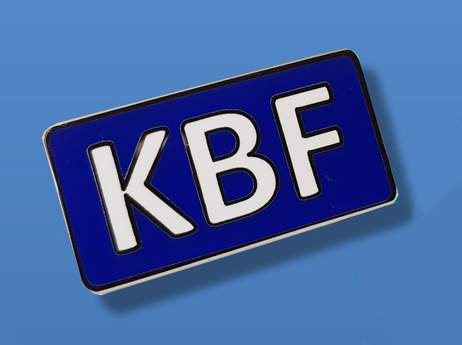 Malcolm wanted a simple and clear badge with the initials of the foundation rendered in blue and white, the colours of Ipswich Town Football Club. We recommended a hard enamel badge because the superior surface finish would mean that the badges were both long lasting and beautiful in appearance.

A free artwork proof was supplied and the badges went into production as soon as Malcolm was happy with the design. The completed badges were ready a few weeks later.

Malcolm said of the final badges “The badges have arrived and they are great thank you. These will go down well. Thanks again for all your help and support in this.”

At Best Badges, we hope that the Kevin Beattie Foundation can prove to be a success and realise the ambition of one of Ipswich Town’s most fondly remembered footballers. Wear those badges with pride!

You can see more about our range of enamel badges here or browse products for charities and brands here.

Our experts share their knowledge and answer your questions. 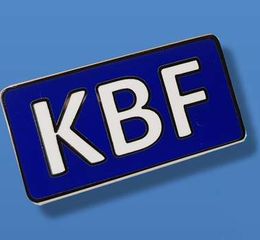 5 merchandise ideas for your charity campaign

How quickly can you supply button badges? 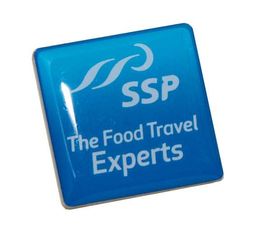 Can I use gradients of colour or full colour print for my enamel badge?
View Blog

Subscribe to our newsletter for the latest updates & offers

Keep in touch with us!